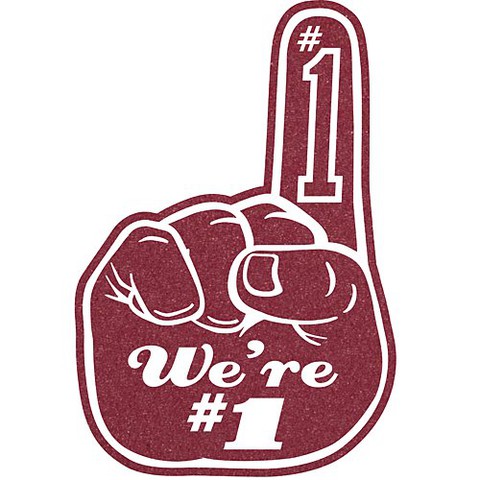 This is the criterion most often discussed by prospective law students and the most problematic. The rankers choose factors that they think are important, and then give them weight relative to one another to produce their lists. Those criteria may or may not be important to you, and are unlikely to be given the same relative importance that you would give to each factor. Moreover, there are numerous problems with the ways in which the ranking services collect their data, especially when it comes to soft factors like “reputation.” Overall, they’re ranking stuff you might not find important, and then doing it poorly. Why give them any credence?

You need to decide what is important to you and not rely on someone else’s “ranking.” Over the last 10-15 years, there has been a huge increase in transparency, making available the data that should be important to law school applicants. As a result, you can easily discover that information directly, and then give those factors the weight that makes sense for you and your own goals. Even better, some services are now providing tools that let you choose criteria and assign weights to them, making it even easier to develop your own individualized ranking. You’ll find some of these on our research tools page.

But aren’t those T-14 (or top 10, or top 20—pick a number, any number) schools “better” than all the rest? Didn’t you read online that “if you don’t go to a T-14, you might as well not go to law school”? These statements are so overblown as to be ridiculous. First, if you could only get a job from a top ten school, what are the grads of the other 95% of schools doing? (Spoiler: the overwhelming majority are working as lawyers.) Second, what those claims are focused on are jobs in BigLaw—the very large law firms that offer the highest starting salaries (and often the longest hours). If your goal is BigLaw, there is no question that it is much easier to attain that goal via one of the most selective schools, and much more difficult to do so from schools outside the top 50 or so (“top” in terms of selectivity). Similarly, national and international advocacy organizations and especially legal academia tend to be pretty prestige-sensitive in their hiring. Outside of those niches, however, most other law hiring is very regionally focused. Law firms and legal organizations tend to hire from the schools in their region — the ones they know well, the schools their own attorneys attended — not from the so-called “top” schools.

Finally, the actual education at all law schools is much more similar than it is different, and the faculty tend to have come from the same educational backgrounds across the spectrum (see above re elitism of academic hiring). A “top-ranked” school (according to some magazine’s ranking) is not objectively better than lower ranked schools. Period.

In short, to use an old school phrase, don’t believe the hype. Develop your own criteria, and measure how the schools line up directly, giving each factor the weight that is meaningful to you in light of your educational and career goals.

See an overview of the entire application process